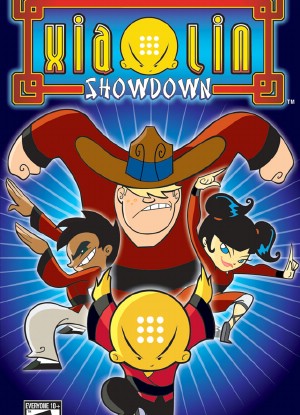 Omi successfully switches Chase Young’s evil soup with pea soup which stops him from going evil. However, in exchange, the future changed for the worse. Hannibal turns Master Monk Guan evil instead of Chase, Master Fung is trapped in the Ying-Yang world and Jack turns good. After acquiring the soup Omi hid in the past, they are captured by Hannibal and his crew.

Chase then sacrifices his good side to free the Warriors. After the Warriors get to the Heylin seed’s vault (where Omi is frozen), Hannibal and his crew start a Xiaolin Showdown. Can the new Warriors defeat Hannibal, Wuya, Chase Young and Master Monk Guan in a 4-way tag team Xiaolin Showdown? And finally, who will be made the new leader?